Have you ever wondered how close you are to someone else, even a celebrity, through your friends?

The first proof of the theory of six degrees of separation is finally here. 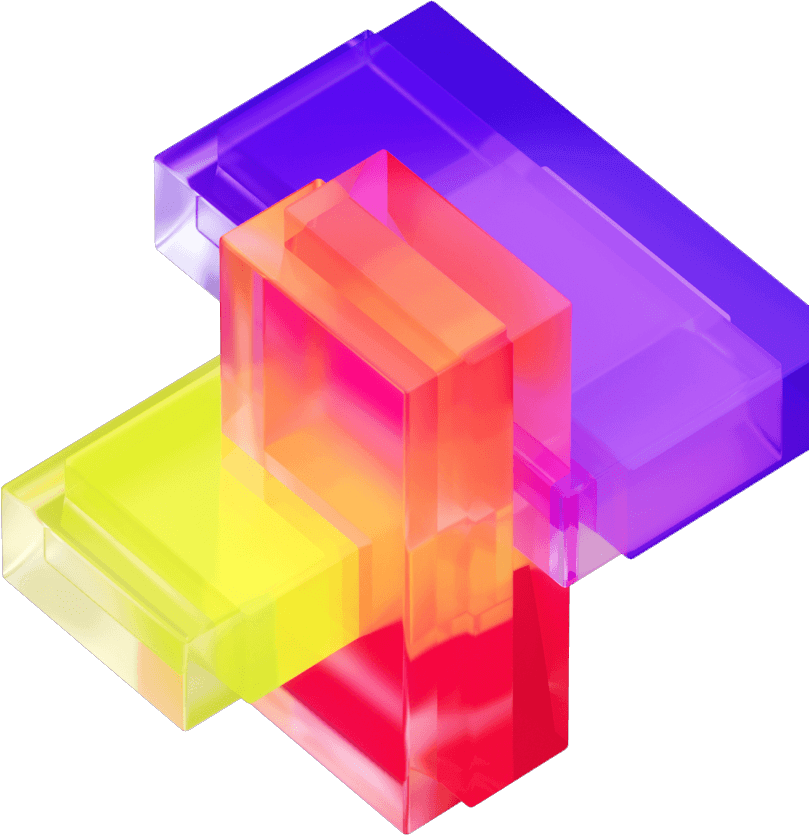 Pathica lets you see how many steps it takes to connect you to anyone on Instagram, including celebrities and various high-profile people.
(Twitter and LinkedIn are coming soon.) 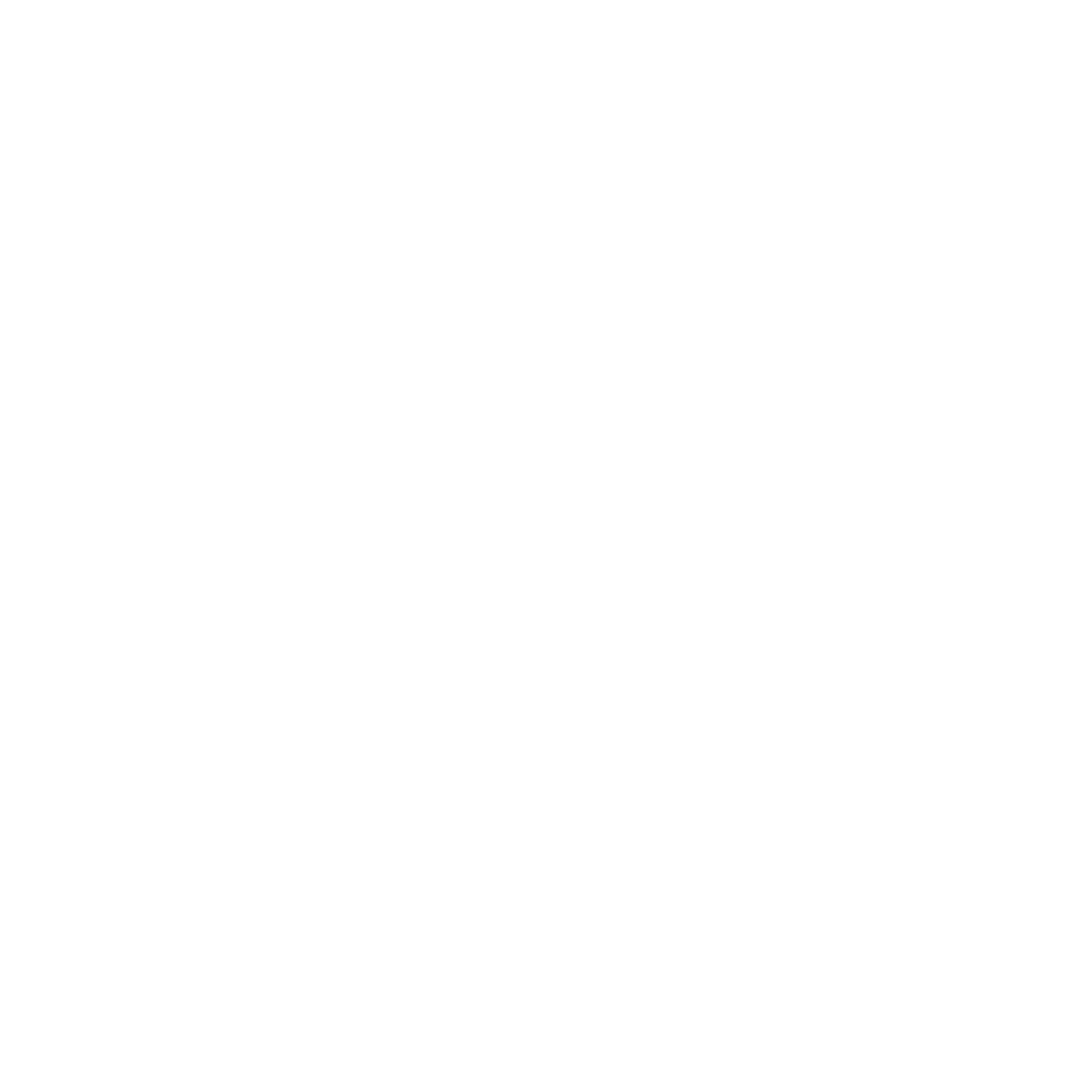 Pathica is based on the theory of six degrees of separation, which is the idea that any two people on the planet can be connected through five or fewer individuals. As a result, a chain of "friend of a friend" statements can be made to connect any two people in a maximum of six steps. 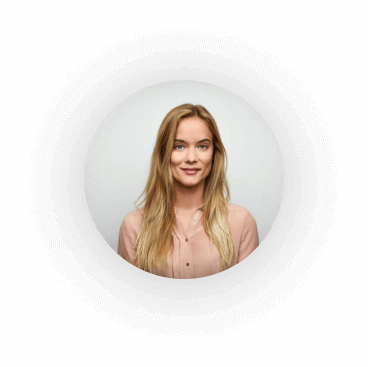 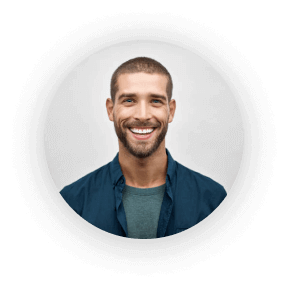 App Comments
Kyle Zayden
It's unbelievable to see how I'm connected to anyone. Just amazing.
Wilfreda Gib
When I saw how I could reach my favorite movie stars in 3 steps, I was just shocked.
Jerald Elliott
This app clearly shows how we connect to each other! It's a small world!
More
Shawn discovered the phenomenon of six degrees of separation, first proposed by Hungarian author Frigyes Karinthy in 1929, with the Pathica app.

Shawn is a big fan of Robert Downey Jr. and just wanted to somehow share his love for him.

Unfortunately, there was no way for him to ensure his message would be seen by his idol.

Then his friend David introduced him to Pathica, an amazing new app built on the six degrees of separation principle that shows an easy-to-follow path for Instagram users to connect with anyone on Instagram. All Shawn had to do was enter Robert Downey Jr.'s username.

The app then showed the path he could use to connect, starting from Robert Downey Jr. to his followers list.

The next step was to craft his message of appreciation and forward it to the first account on the path, who would then forward his message to the next user on the path until it finally reached Robert Downey Jr.

It’s that easy with Pathica!

Just like Shawn, you can see a path to anyone on Instagram and enjoy feeling a sense of connection.

(Twitter and LinkedIn are coming soon.)
Pathica opens doors to a new world of possibilities where you can find a path to connect with anyone on Instagram.

According to the theory of six degrees of separation, everybody on the planet is on average six or fewer social connections away from each other.

This means that if we follow a chain of "a friend of a friend," we can reach anyone in a maximum of six steps.

This theory was put to the test by Stanley Milgram in his small-world experiment in 1967, where the goal was to send a letter from Kansas to Boston with the chain of "a friend of a friend." As expected, the letter reached its destination after 5 people. Later, this theory was popularized by the 1993 film Six Degrees of Separation, starring Will Smith and Stockard Channing.

Today, with the advent of social media, this number has been reduced from an average of 6 people to 2.9–4.2 people in the chain, data backed by research done by Facebook, Twitter, and LinkedIn.

Pathica is an app built upon this revolutionary theory that for the first time ever allows you to put this amazing theory to the test.

Pathica uses its own memory to create connection paths.

When you install Pathica and connect your Instagram account, we analyze your followers and accounts you follow, and we send that data to Pathica's cloud storage.

The data only consists of public user IDs and usernames, nothing else.

All user accounts in Pathica's cloud storage are either public accounts or accounts saved by a Pathica user's data.

Pathica uses its own cache mechanisms when finding a path between 2 people.

"Follows" data in the paths created by Pathica is nearly 100% correct.

Some users cached follow data may be still in Pathica's storage even after they unfollow each other.

However, Pathica clears its cache often.

This means that unfollowing data will eventually be deleted from Pathica's storage.
Of course you can!

Let's say you want to meet Will Smith and you want to find out who you can reach him through.

To do this, of course, you need to look at the accounts Will Smith follows.

Let's say Will Smith follows 100 people (in reality, the average number of followers is much higher, of course). If there is someone in your followers among those 100 people, bingo! You can reach Will Smith through that person.

Otherwise, what you need to do this time is look at the accounts of those 100 people and look at all the accounts they follow one by one.

If there is someone in your followers among those 10,000 people, bingo again! You can reach Will Smith through 2 people!

Otherwise, you need to look at the accounts of those 10,000 people and look at all the accounts they follow one by one again.

Oops! You have already surpassed the world population!

Let's say you use Instagram so fast that it takes only 1 second to look at each profile. It will take you approximately 3 years to look at the 100 million profiles in the 4th round.

Fortunately, Pathica does this for you in approximately 0.03 seconds. :)

(yes, 1/30 of a second)
Pathica is currently only available on the App Store, although an Android version is coming soon!


Subscribe to our newsletter to receive an email when the Android version is on the market.
More Apps by Mobile Victory! 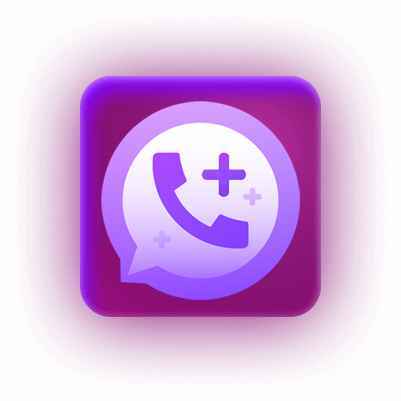 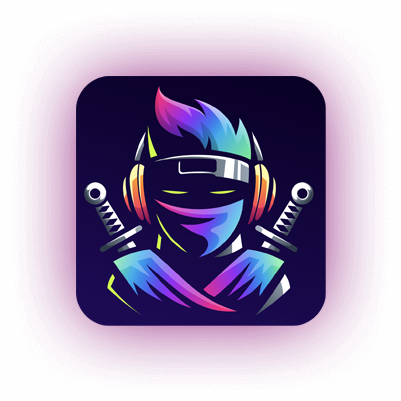 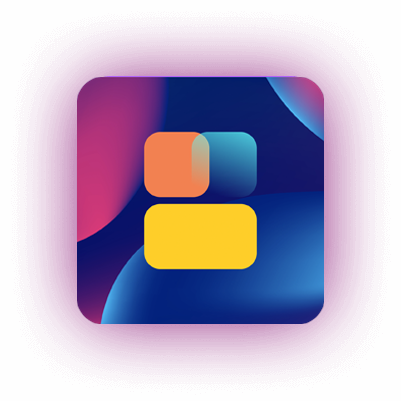 Theme Market
Design your phone! Create your own style.
Details
Get in Touch
Use the contact form below to send us a message.